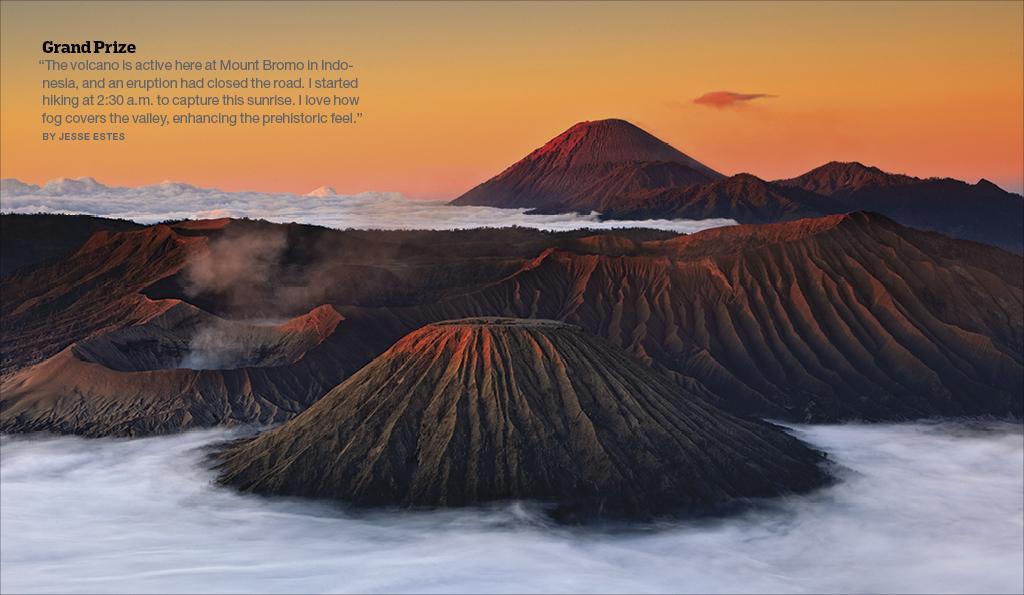 Islands Magazine Photo Contest 2012 -In August of 2012, I won the grand prize in ISLANDS magazine’s annual photo contest. I don’t generally enter a lot of contests for various reasons, but when the prize is right, I will put the effort into getting an image or 2 out there just for fun. After seeing the advertisement one night and noticing a 7 day cruise for 2 that covered 5 islands in the French Polynesia as the grand prize, I decided to give it a shot. 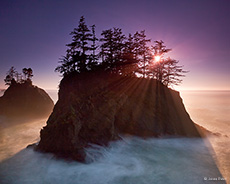