After a short 3 hour flight from Bali to Malaysia, it would take another 5 hour flight to reach China. Photographing Guilin China has been on my list since the day I first saw Michael Anderson’s amazing images from the area. The topography of the area is marked by endless karst formations running along the Li river. 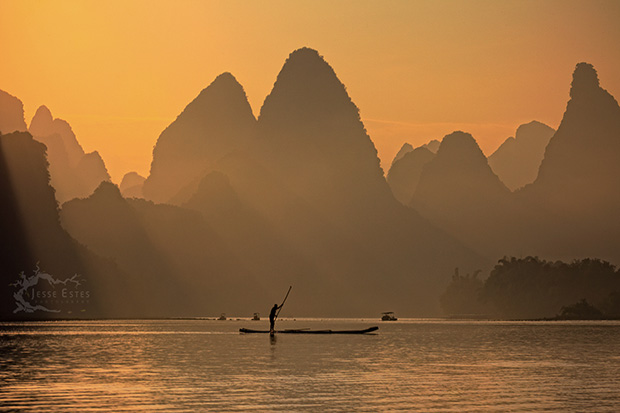 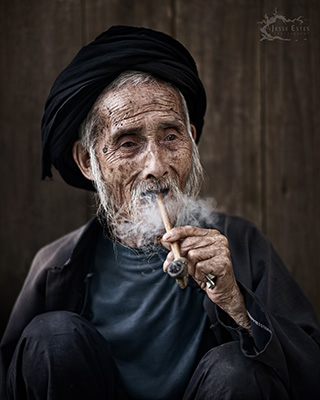 The whole area is very photogenic, and everywhere you go, you are surrounded by stunning landscapes and ancient culture. We did end up going during the hottest time of the year (August), and I don’t advise that for anyone else who plans on visiting the area. It was EXTREMELY hot and humid.We were greeted with a taste of the karst peaks as soon as we left the airport for the short 30 minute drive into Guilin City.

After getting settled in, and relaxing a bit, we were off to visit the very popular Reed Flute cave. There are caves all over this area, and some of the bigger ones are quite touristy. This one was no exception, and while it was nice, it’s not my ideal spot to be. They put a bunch of lights inside of the caves, and have light shows and such. While I was trying to make the photo below, some guy kept dipping his foot in the water causing ripples in the reflection.

I suppose the photos can be nice if you are into that kind of photography. I do have to admit, I enjoyed the nice cool environment inside of the cave, even if it was just for a short time 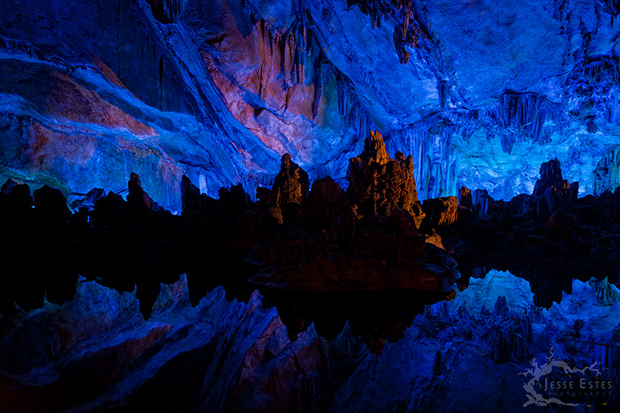 After the cave visit, we went to another very popular location along the river that was shrouded with tourists and a bunch of power lines cutting through the scene. The next morning we would photograph from a hill above the city, and then get out of the touristy Guilin City and off to Yangshuo to photograph in some remote villages and such. I really liked it in Yangshuo, but my favorite place would be our next stop in a small village called Xingping. 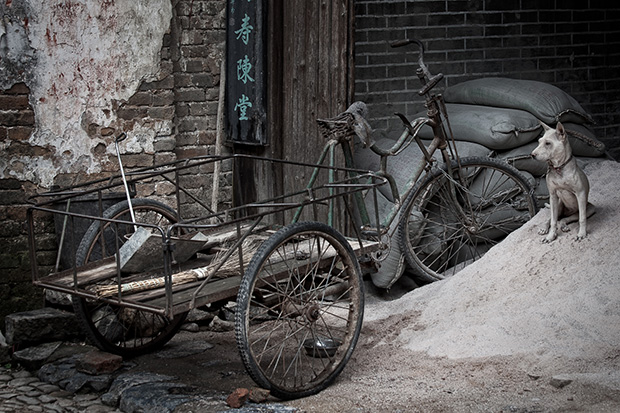 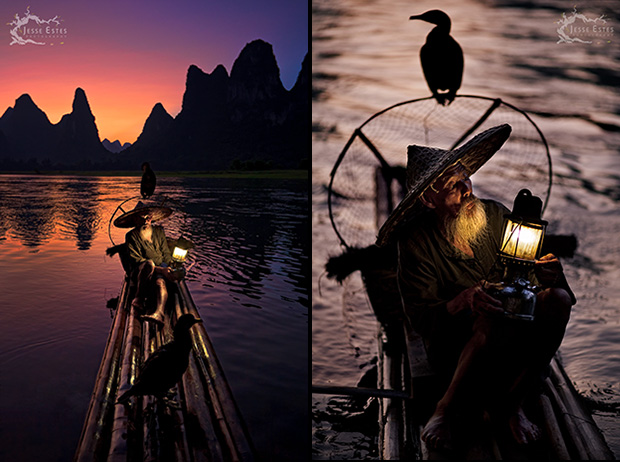 Xingping was incredible for photography, and although it is seeing more and more tourists these days, it seemed like they would mostly just arrive around midday in the big buses and be gone by evening. We stayed here for a few days, and were able to capture some great portraits in and around the small village. This is also where we photographed the famous Cormorant fisherman along the Li river. 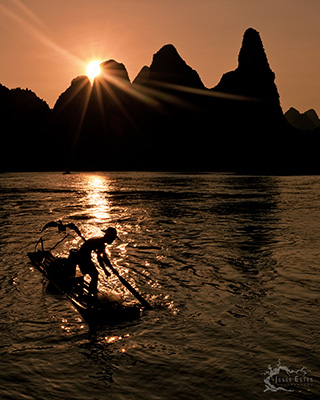 Wikipedia: “Cormorant fishing is a traditional fishing method in which fishermen use trained cormorants to fish in rivers. Historically, cormorant fishing has taken place in Japan and China from around 960 AD. and recorded from other places throughout the world.

To control the birds, the fishermen tie a snare near the base of the bird’s throat. This prevents the birds from swallowing larger fish, which are held in their throat, but the birds can swallow smaller fish. When a cormorant has caught a fish in its throat, the fisherman brings the bird back to the boat and has the bird spit the fish up. Though cormorant fishing once was a successful industry, its primary use today is to serve the tourism industry.” It’s quite the tourist attraction in the area, but most of the fishing is done with nets nowadays.

It was nice to get a chance to photograph the fishermen, but we were not in the best spot along the river to work; there was a lot of boat traffic that basically killed any chance for a nice reflection, and the riverbank did not have a lot of room to work with. We were still able to make a few nice images there though…. 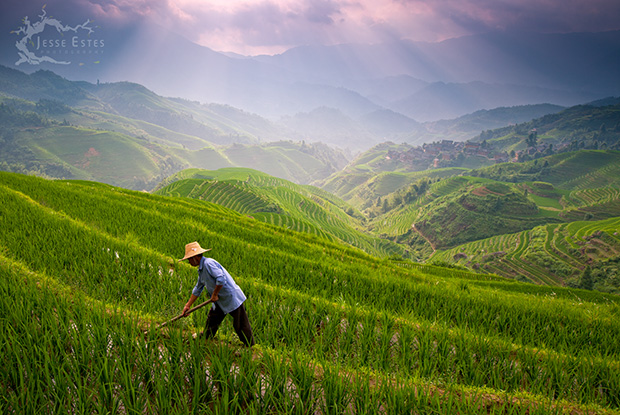 We arrived when it was very green with rice… After a few more days in China, Helminadia and I would head to Malaysia for a bit and then back to Bali. I have several more images from China that I need to edit, and I will probably write another blog about it at some point, but this is a small taste of what it was like there…