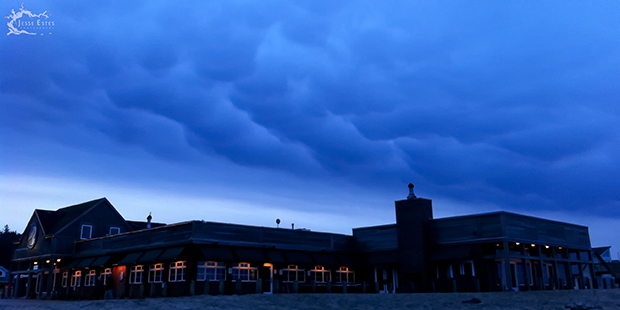 Which camera do you use?

I know there are a lot of bigtimers out there that like to show off their giant expensive cameras and lenses, but in reality, it’s just equipment and has little to do with the impact your images have on viewers. Some of these folks even go through the trouble to list every piece of equipment they used to make a photo. Do you think that their $1500 “Really Right Stuff” tripod setup helped to make the image that much better?  Highly unlikely. They could have just purchased a ticket, and returned home with some unique images and lifetime memories, like David duChemin mentioned in a recent blog post.

The images below were made in 2006 with a small Canon SD550 point and shoot. I barely knew what I was doing technically at the time, but I had read a bunch of stuff on the internet about composition before leaving on my trip to Tanzania, Africa. I just came across the photo this evening while looking back at some of my first photos, and decided to edit it. 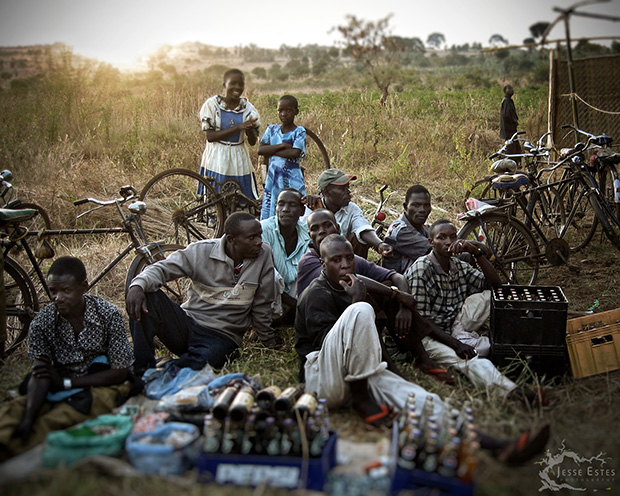 Don’t get me wrong, I like gear just as much as the average photographer, and I would like to have one of those “Really Right Stuff” tripod setups,  but the setup I have now works just fine for me. I would prefer to travel instead, but that’s just me. It’s better to spend your energy on your photography, than lusting over the latest piece of equipment. Equipment is just a small piece of the picture, and it’s not a guarantee that you will automatically make stunning images. 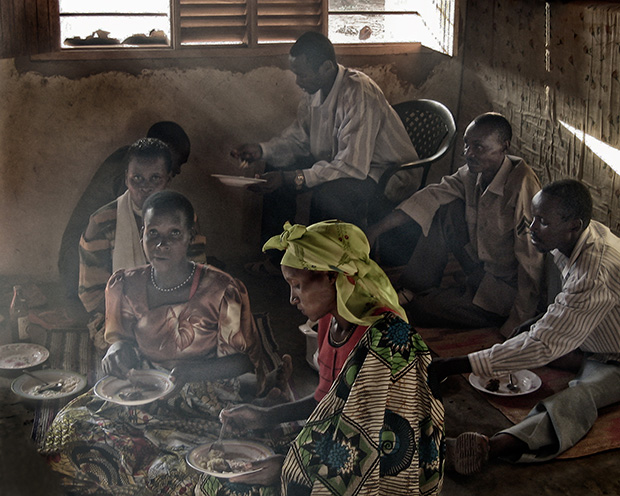 I often receive several variations of comments like this on my photos: “This is a stunning image, I wish I had that camera so I could make images like this!” These types of comments really irritate me, and these folks are very confused.

I got my start in photography when I inherited a Nikon 5700 from my father. It wasn’t the most expensive or technically advanced camera, but it had manual controls that allowed me to learn how aperture, and shutter speed affected images. I could see the results right away and make changes. That’s all I needed in order to learn the basics, and I used it for about a year before I bought my first DSLR. These days, I have a little Canon point and shoot S90 that is fully capable of making some cool images with the right person behind it.

Anyhow, thanks for listening. This is part of a new series of rants I will be posting from time to time…

11 Responses to Which camera?